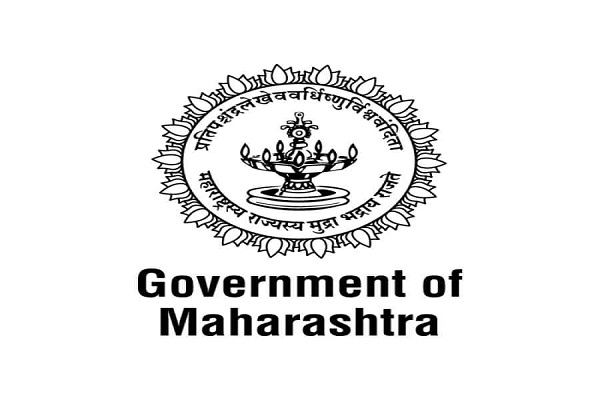 In a recent order to carry a minor administrative reshuffle in the state, the Government of Maharashtra issued transfer orders of five IAS officers on August 20. The list of officers transferred include:

4. Nidhi Choudhari (IAS 2012-Batch) has been given the post of Director, IT, Mumbai. She is, at present, holding the charge of Collector, Raigad.

5. Deepak Singla (IAS 2012-Batch) gets the charge of Member Secretary, Vidharbha Statutory Development Board, Nagpur. Currently, he is serving as Collector, Gadchiroli.