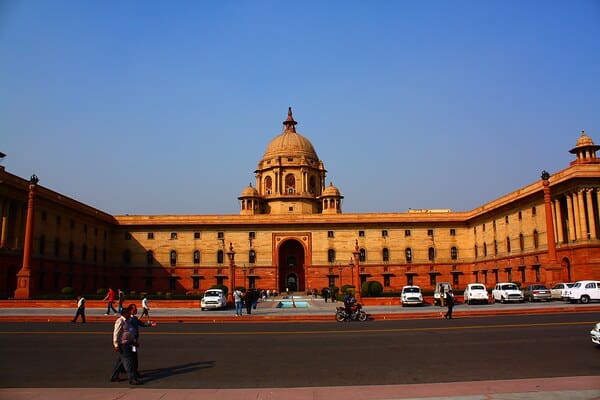 The Prime Minister Narendra Modi-led Government of India announced a bureaucratic rejig on August 11. Amid the rejig, the Centre shifted as many as eight IAS officers across various portfolios.

Kamlesh Kumar has been appointed as the new Chairperson of the National Pharmaceutical Pricing Authority (NPPA). As per the orders from the Department of Personnel and Training, Kumar will replace Shubhra Singh who has been posted back to her home cadre state Rajasthan.

Amrit Lal Meena has been shifted to the Union Department of Commerce, Ministry of Commerce and Industry as Additional Secretary (logistics).

Jayant Sinha has been made Additional Secretary and Financial Advisor, Ministry of Information & Broadcasting.

Sanjiv Kumar has been appointed as Additional Secretary and Finacial Advisor in the Ministry of Agriculture and Farmers Welfare.

Suman Sharma has been given the post of Managing Director, Solar Energy Corporation of India Limited.

Tanmay Kumar has been given the charge of the Ministry of Environment, Forest and Climate Change as Joint Secretary. He will also hold the additional charge of Chairman, Central Pollution Control Board (CPCB).