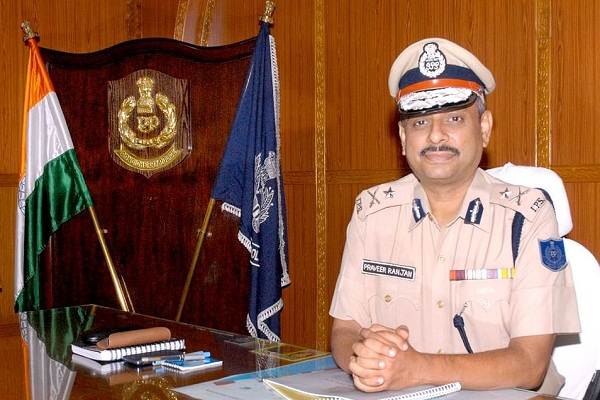 The official orders to relieve Rajan from his previous post of Special CP (Crime) in Delhi Police were issues in the previous week. Ministry of Home Affairs (MHA) rolled out orders to transfer Ranjan to the post of DGP, Chandigarh.

The 1993-Batch IPS officer, Ranjan, was in charge of the Special Investigation Team (SIT) constituted to probe the North East Delhi riots, during his tenure in Delhi. Ranjan supervised the violence that took place in Red Fort on January 26 and also he was involved in all cases related to farmer violence.