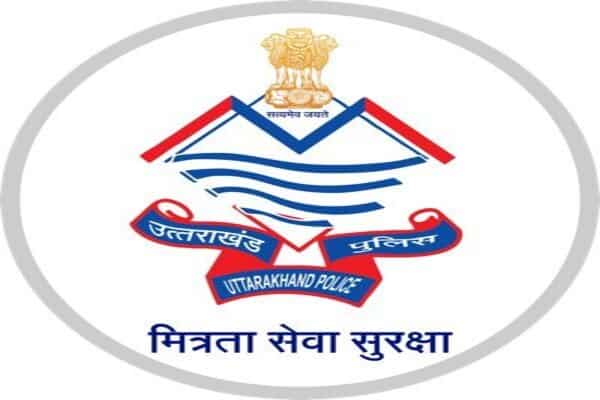 In a recent move, the Government of Uttarakhand has approved a major bureaucratic reshuffle in the state police lineup and issued orders to transfer and post as many as 20 IPS officers across the state.

1. Amit Kumar Sinha (IPS 1997-Batch) has been made Director, Vigilance.

3. Pushpak Jyoti (IPS-SPS 2001-Batch) has been given the charge of IG, Jail and State Disaster Response Force (SDRF).

6. Bimla Gunjyal (IPS-SPS 2004-Batch) has been transferred and appointed as DIG, Vigilance and PAC Headquarters.

7. Ridhima Agrawal (IPS 2005-Batch) has been made Additional Secretary, Home.

9. Mukhtar Mohsin (IPS 2005-Batch) has been given the post of Director, Traffic.

12. Arun Mohan Joshi (IPS 2006-Batch) has been shifted however his posting is awaited.

14. Sunil Kumar Meena (IPS 2007-Batch) has been given the post of Incharge DIG, Personnel Headquarters.

17. Brinderjit Singh (IPS 2008-Batch) has been appointed as Commandant, IRB-II.

19. Lokeshwar Singh (IPS 2014-Batch) gets the post of Superintendent of Police (SP), Pithoragarh.

20. Devendra Singh Pincha has been appointed as SP, Champawat.