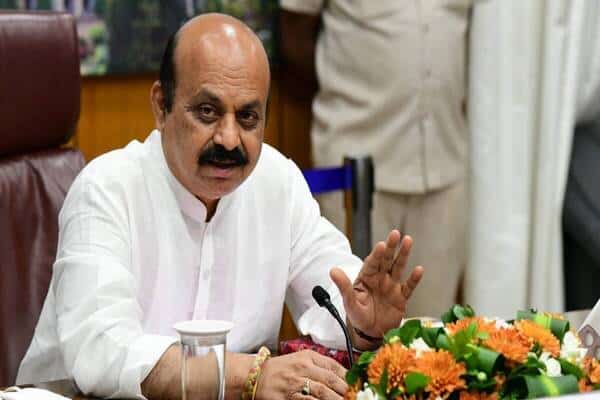 The Chief Minister of Karnataka Basavaraj Bommai met the Union Minister of State for Personnel Jitendra Singh and sought approval for the names of Karnataka Administrative Service officers to be elevated into the IAS cadre.

CM Bommai, during the discussion with Singh, appreciated the prompt response from the Department of Personnel and Training (DoPT) while following all requests regarding the elevation of state civil servants into the top administrative cadre. Also, the CM urged the Centre to provide assistance in carrying out the state cadre review, said a statement issued by the Ministry of Personnel.

The Union Minister has assured Karanataka CM that as soon as all the required procedures and requirements are fulfilled by the Government of Karnataka, the DoPT will move a prompt response on all the service matters related to the state, the ministry pushes forward the process at the earliest, added the statement.

As per the statement, Singh briefed the CM on various activities ongoing at the Indian Space Research Organisation (ISRO), which has its headquarters in Bengaluru. He also elaborated on the various applications of space technology that can be utilised in sectoral areas and development projects. He said Bengaluru has the pride of becoming one of the leading space research centres and the scientific fraternity is receiving acknowledgement from across the world.