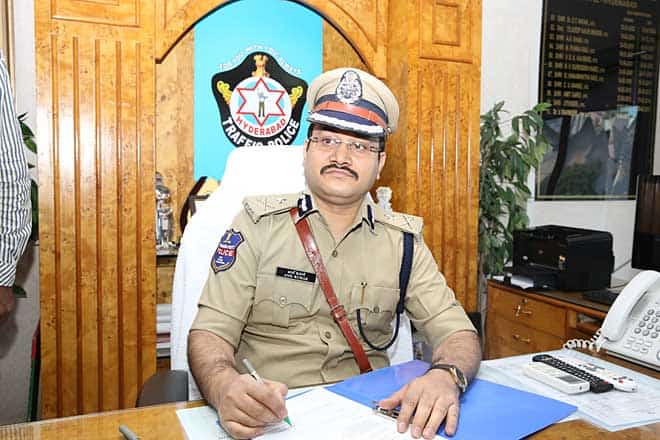 The Government of Telangana issued a late-night order to promote senior IPS officer Anil Kumar to the post of Chief of Intelligence, Telangana Police. Kumar, the Andhra Pradesh cadre officer of 1996-Batch, was holding the post of Additional Commissioner (traffic), Hyderabad, has now been promoted to the rank of Additional Director General (ADG).

He will replace the incumbent senior IPS officer T Prabhakar Rao. Rao was holding full additional charge of the post of ADG, Intelligence.

Kumar is a native of Himachal Pradesh and had previously worked as Superintendent of Police (SP) of Khammam which is a Maoist-affected area. Also, Kumar had served at the post of Deputy Inspector General (DIG) of Kurnool in the erstwhile state of Andhra Pradesh. He had also served a successful stint in Intelligence Bureau (IB). Ku ar was posted in Afghanistan at the Indian embassy during his tenure in IB.

As per the official notification issued by the Government of Telangana, Anil Kumar who was working in Hyderabad Commissionerate as Additional Commissioner (traffic) will now be posted as Additional Director General (ADG), Intelligence.