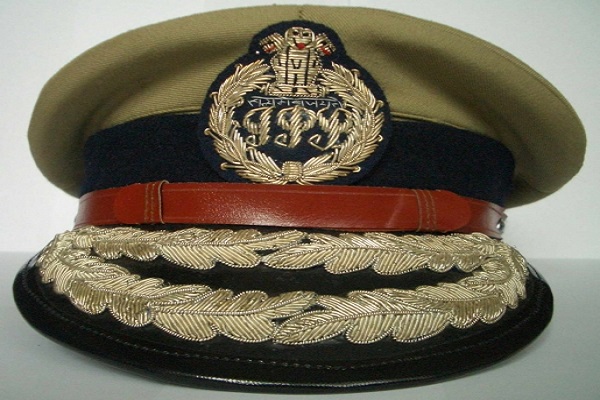 The Government of Gujarat recently issued transfer and posting orders of 10 IPS officers in the state causing a major bureaucratic reshuffle.