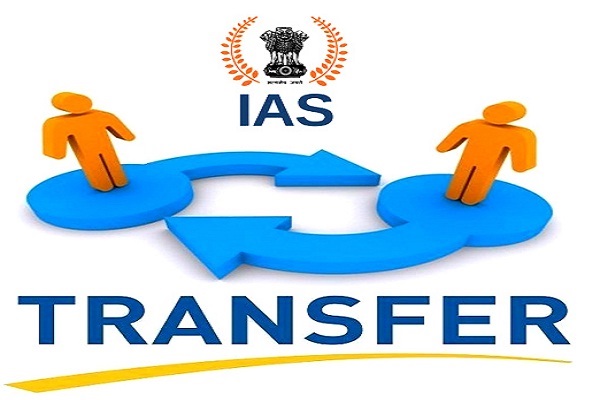 In its recent official orders, the Government of Maharashtra issued transfer and posting notices for four IAS officers causing a minor administrative reshuffle in the state.

As per the transfer order dated January 19, RS Jagtap, (IAS 2008-Batch) has been posted as Collector, Beed. Prior to his new appointment, Jagtap was serving as Joint Commissioner, Sales Tax, Aurangabad.

Three more officers were transferred and posted as per the order released on January 20.