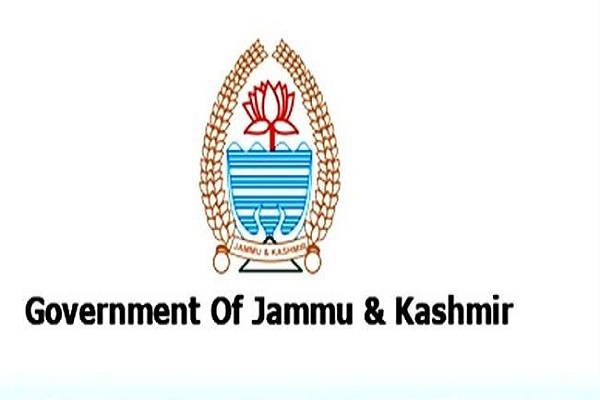 The Government of Jammu and Kashmir, recently, nodded for a minor administrative rejig in the state. The reshuffle in the state’s administration includes transfer and posting of four IAS officers.

Bhupinder Kumar (IAS 2011-Batch) has been transferred and posted as Deputy Commissioner, Baramulla.

Anshul Garg (IAS 2013-Batch) has been given the charge of Deputy Commissioner, Anantnag.