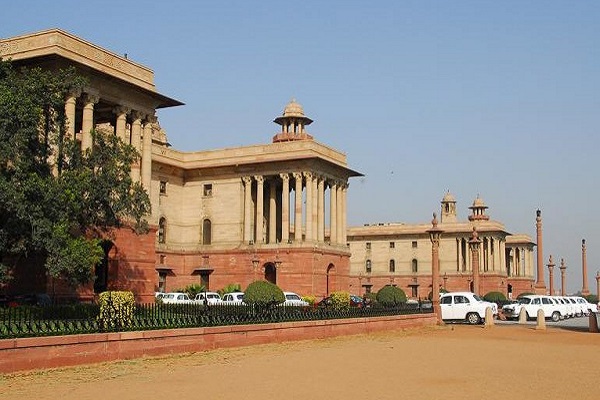 The Appointments Committee of the Cabinet (ACC) nodded to in-situ up-gradation of five IAS officers to the rank of Special Secretary by temporarily raising their posts in the respective ministries and departments.