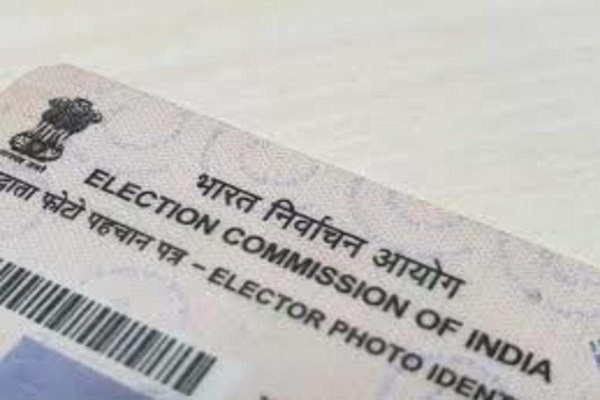 The Election Commission of India is to launch the e-EPIC (Electronic Electoral Photo Identity Card) programme today, on January 25, the National Voter’s Day.

The e-EPIC is a secure and non-editable PDF version of the regular voter ID card. The e-voterID will also feature a secure QR code with image and demographics like serial number, part number, and more. With the service going digital, the E-EPIC can be downloaded on a mobile or a computer and can be stored digitally.

The E-EPIC service will be opened in two phases, the first phase will begin from today and will continue till January 31. In this phase, all new voters who have applied for the voter-ID card and registered their mobile numbers in Form-6 will be able to download the e-EPIC by simply authenticating their mobile number. However, a point to be noted is that the mobile numbers should be unique and not be ones previously registered in the ECI’s electoral rolls.

As per the Election Commission of India, the second phase will commence from February 1. This phase will be open for the general voters. All those who have given their mobile numbers (already linked ones) they can also download their E-EPIC.

The move might playa specialised role in the upcoming polls in Assam, Kerala, Puducherry, Tamil Nadu and West Bengal.