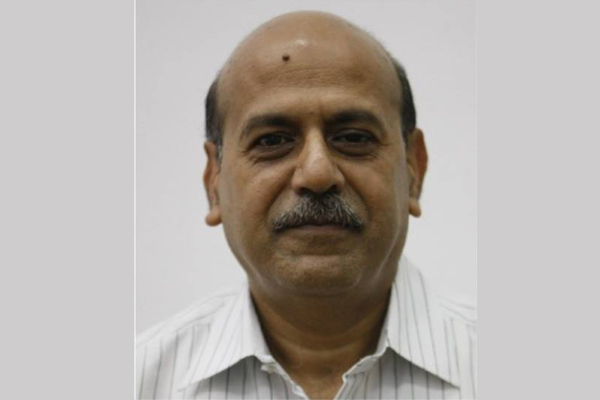 Vinay Kumar Tripathi has been appointed as General Manager, North Eastern Railways on October 27. Earlier, he was posted as Aditional Member/Traction in Railway Board, New Delhi.

Tripathi joined the Indian Railways in 1983 through Indian Railway Service of Electrical Engineers (IRSEE). He has a  proven track record of successfully discharging his duties. The various positions that he has held through his career span till now include – DRM Allahbad, NCR, Chief Electric Locomotive Engineers, and Additional GM, Western Railways. He was first posted as Assitant Electrical Engineer, Northern Railways.