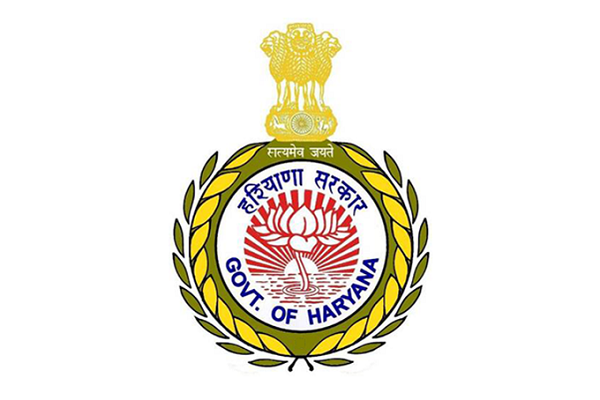 Nodding to a major administrative reshuffle in the state, the Government of Haryana issued the transfer and posting orders of 34 IAS officers shifting them with immediate effect.