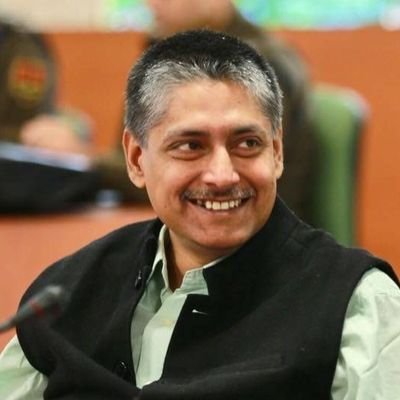 Akhil Arora, Principal Secretary, Planning and IT, has been transferred to the Social Justice & Empowerment and Tribal Area Development Department of Rajasthan government in the latest bureaucratic reshuffle carried out by the new Congress Government in the state.

The 1993 batch IAS officer, who served as the Commissioner and Principal Secretary of the Department of Information Technology and Communication (DoIT&C), Government of Rajasthan, since 2014, is well-known for his immense contributions in the areas of IT, eGovernance and startup promotion.

In his earlier assignments, he has served as the Managing Director of Jaipur Metro Rail Corporation Limited; Secretary of Finance (Budget), Government of Rajasthan; and as the Director of Rajasthan State Ganganagar Sugar Mills, Ltd.