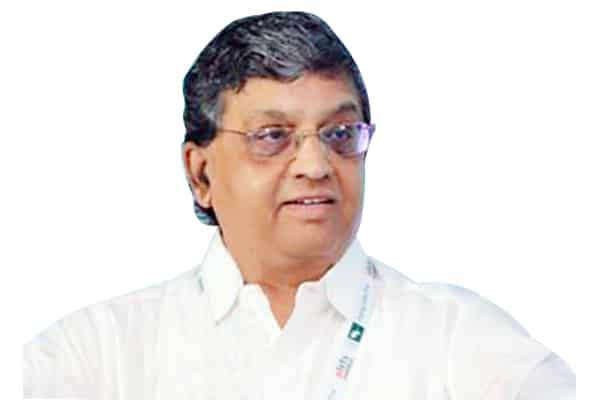 Maharashtra accounts for largest number of green buildings in India. As many as 1,124 green buildings from Maharashtra have been registered with the Indian Green Building Council (IGBC), taking the State to the top position in green building footprints in the country, says Sanjay Kumar, Additional Chief Secretary, Housing Department, Government of Maharashtra, in conversation with Harshal Desai of Elets News Network (ENN).

The Maharashtra Government has embarked on an ambitious scheme of Housing for All in urban areas. Can you please elaborate on this?

Maharashtra is one of the top performing states in the country for implementation of this scheme with more than seven lakhs sanctioned houses under this PMAY (Urban). We have about 382 Urban Local Bodies areas and various planning authorities’ areas sanctioned under this scheme.

Can you please share few additional initiatives taken by Maharashtra Government to boost affordable housing in the State?

The Housing Department has undertaken several measures to encourage affordable housing. Some of them are:

You often mention of Green Homes. What is your vision for the same?

While we build affordable houses, we should also ensure that these houses promote healthy and quality-of-life living among this generation as well as our future generations.

We should aim to develop green and sustainable buildings that have a positive impact on the health of residents by low carbon footprint.

Globally housing sector is one of the largest sectors in terms of CO2 contributions. This sector consumes:

Moreover, construction activities are a direct cause of soil erosion and contamination, air contamination by asbestos particles and dust, and noise pollution, etc.

Globally, there is a great drive towards green buildings and India is adopting the same.

I am pleased to see that in India, Maharashtra accounts for largest number of green buildings in India. As many as 1,124 green buildings from Maharashtra have been registered with the Indian Green Building Council (IGBC), taking the State to the top position in green building footprints in the country followed by Tamil Nadu (355), Karnataka (354), Uttar Pradesh (351).

We need to continue this momentum.

Maharashtra has also been adjudged as leader in implementation of RERA in the country. What are the key initiatives taken by MahaRERA?

MahaRERA is the first authority to have fully paperless, online and completely transparent office from day 1 i.e. 1st May, 2017. All Services towards stakeholders are online including:

MahaRERA was also among the first to establish adjudicating mechanism.

According to a recent report, the State is undertaking a landmark project of redevelopment of BDD Chawls. What is the status on this?

The State is undertaking redevelopment of Bombay Development Directorate (BDD) chawls at Worli, Naigaon and Parel. Poised to be one of the biggest re-development project in the country, the work involves rehabilitation of the existing 15,593 tenants, and generation of 8,120 additional 2BHK and 3BHK houses which will be sold by MHADA in lottery.

The existing families shall benefit by moving into new homes and get access to better quality of life. Also, the region is expected to witness large scale upliftment. The contractors for all these three projects have been onboarded and evacuation of sites is in progress. This project shall serve as a model for other urban renewal projects.