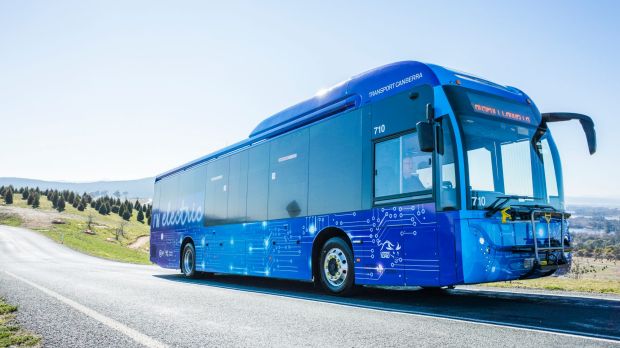 Despite a motivational session on the clean fuel technologies a few months back, the Centre envisaged to discard cost incentives offered to buyers of electric cars. This might lessen the sales of private electric cars down the line.

Defending the move, the policy-makers said that the government has decided to give cash subsidies to electric vehicles used by shared-mobility operators like Ola and Uber owing to their large outreach than any private car.

According to officials, “The reason behind the withdrawl of cash incentives for private electric cars is their low outline while promoting sales and less contribution towards pollution free environment”.

As per government, if Ola and Uber are enrolled to the list of subsidy beneficiaries, this might cause these companies to go for electrics, which stands at high lucrative running cost as to conventional diesel/petrol or CNG alternatives.

The move, however, runs parallel to the broader mobility vision of government. With the increase in the pollution in many top cities, the smog and other hazardous gases become difficult to control. For this, the government has proposed its desire that India must switch to approach promoted by electric car by the year 2030 keeping in mind, last year’s ratio as 1,500 for electric passenger vehicles against petrol/diesel/ CNG car sales of 32 lakh.