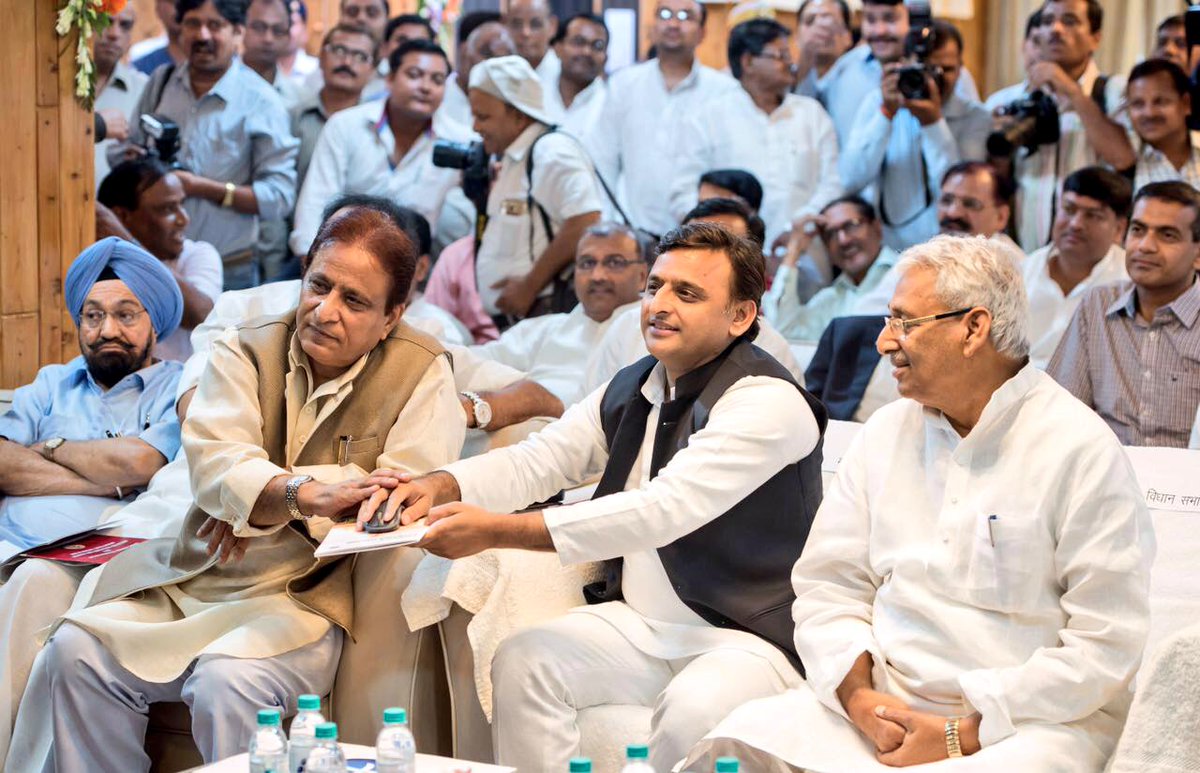 Uttar Pradesh Chief Minister Akhilesh Yadav has launched the digitisation process of the past 25 years of proceedings of the state assembly and said that this would immensely help not only legislators but also researchers and the common man.

It is an integrated solution to scan, annotate and indexed books of proceedings – stored in a secure and tamper proof digital vault, and available on the portal accessible from any device. The solution allows searches in English, Hindi and other official Indian languages, through a specialised search capability custom built for Indian languages. Not only the implementation of such a solution will save time, but would also help in reducing the effort taken in compiling reports. A solution like this will benefit the citizens by ushering in transparency and accountability in the government processes.

On the occasion of complete digitisation process of the proceedings of the Vidhan Sabha, the Chief Minister further stated that this was a commendable initiative which will provide people with a unique opportunity to see the working of his or her public representative in real. Referring to digitisation work undertaken by the state government, like in records of the High Court, gazetteer, CM said such work not only curtails the working time but also brings in transparency and ensures no room for graft.

He also mentioned how the direct benefit transfer in the Samajwadi pension Scheme to bank accounts of the 55 lakh beneficiaries may be delayed but there was complete transparency and zero corruption. CM also underlined the assimilation of technique in executive work, undertaken under the watch of the Samajwadi 2 government and said that this had improved the perception about UP not only in India but also globally. He also said that UP State Assembly had its own historical importance and many researchers were always involved in one study or another. The digitisation of proceedings will help them immensely, the Chief Minister pointed out.

On this occasion, the Vidhan Sabha speaker Mata Prasad Pandey said that now people can easily access speeches given by some special public representative in the state assembly. Parliamentary Affairs Minister Mohammad Azam Khan said that digitisation would ensure that the people know their public representative.

It may be pointed out here that Uttar Pradesh Vidhaan Sabha, India’s largest state assembly, is the first state legislature in the country to embrace the new, innovative Multilingual Intelligent Search and Analytics Solution and to embark on such a comprehensive digitisation of the proceedings of the State Legislature. The digitisation work of the state assembly proceedings has been undertaken by Persistent System Ltd and Semantic Bits. In the first phase digitisation of 25 years has been done. In the second phase work will be done on proceedings till the year 1952.

“The Legislature of the State of Uttar Pradesh is the first State Legislature to undertake this stupendous task. Persistent Systems with their partner Semantic Bits have completed the task successfully and they deserve appreciation for that. The features of this software like its search engine and other aspects are the latest technology in the field,” said Pradeep Dubey, Principal Secretary, Legislative Secretariat Uttar Pradesh. “I hope other state assemblies will follow suit,” he added.

“Like every business is becoming software-driven, the opportunity is in front of every state to become software-driven in its functioning. It is a privilege and an honor for all of us at Persistent Systems to be able to impact and improve lives with such a solution. There is an urgent need in India today to make Governments more accessible, transparent, and efficient – both within its own departments and to the general public,” said Dr Anand Deshpande, Persistent Systems founder and CEO.