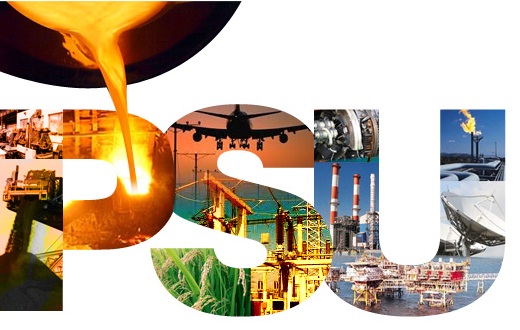 The government has effected several top-level changes in some Public Sector Undertakings (PSUs), with two of them—BEML Ltd and ONGC Videsh Limited—getting their new Chairman & Managing Director. The full list of administrative changes made by the government is as follows: