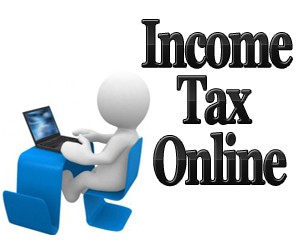 Aimed to reduce lengthy proceedings and time taken in litigation and to minimise human interface between tax officials and taxpayers, the Income Tax Department has launched a facility for e-filing of first appeal.

According to the I-T Department, the facility of filing the appeal form, like filing income tax returns (ITRs), can be done using a digital signature from now on, while the electronic verification (EVC) facility for the same using the Aadhaar, mobile number and email ID will be activated soon on the official web portal of the tax department — incometaxindiaefiling.gov.in.

The Central Board of Direct Taxes has said that the new format for filing of appeals is more structured, objective, systematic and aligned with the current provisions of the Income Tax Act.

The taxpayer will use the ECV to file an appeal, which if accepted, the funds would be transferred into the net banking account.

To facilitate electronic e-filing, Form 35 has also been re-formatted, which can be uploaded on the official Income Tax Return website.

Note here, that only those taxpayers who are e-filing their returns are actually eligible for this new platform for appeals.

There are very less chances of errors, as all validations would be in-built.

This new system of filing appeal will reduce the burden of compliance on the taxpayers in appellate proceedings for the Income Tax department.