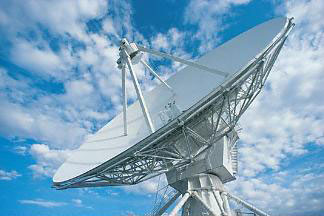 Department of Telcom (DoT) plans to examine fixed price allotment method for allocation of spectrum. DoT has framed a committee which will analyse pricing method after the failure of two rounds of auctions.

Various companies were in a view that they are eligible for extension of their licenses. Hence they ceased themselves from participating in the auction process. Supreme Court earlier cancelled 122 mobile permits that were given during 2008.

Further Supreme Court also came up with a view that auction was not only way to allocate natural resource like spectrum. It also issued guidelines for auctioning any natural resources.

The committee would be responsible to study spectrum related issues.
Ministry of Telecommunication  is currently planning third round of process for auctioning spectrum. GSM auction had to be called off recently as there was no operator interested in buying spectrum. Sistema Shyam Teleservices was the only taker for CDMA airwaves.