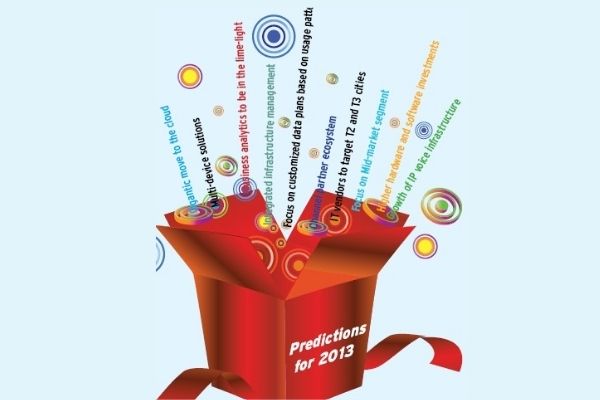 e-Governance in India has celebrated a string of successes in 2012. Going from strength to strength on a robust ICT platform, many new initiatives in e-Governance have been launched and the existing initiatives have been further strengthened. 2012 saw the country moving closer to the goal of setting up more than 100,000 Common Service Centres. The work on National Optical Fibre Network (NOFN) is on schedule and the idea of providing 100 Mbps Broadband connectivity to all the Gram Panchayats is likely to be achieved by the end of 2013. The government has also made a move towards creation of enabling framework for direct cash transfers to the account of deserving beneficiaries. The UIDAI has made significant progress in the year 2012 and many new e-Governance initiatives are expected to utilise the UIDAI in the year 2013.

Also Read: Challenges and Opportunities in e-Governance
A major achievement in the e-Governance space is the fact that electronic delivery of government services will soon acquire a statuary backing. In a number of states the Electronic Delivery of Services (EDS) rules have been notified. Model EDS rules have already been circulated. Some states have already notified these rules; others are in the process of doing so. This will make it mandatory for government departments to deliver services through the electronic mode. At the Centre also the EDS Bill has already been examined by the Standing Committee of the  Parliament. Its recommendations have been received, have been processed and the revised bill could soon go to the parliament.