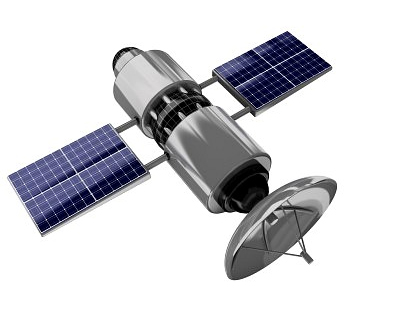 Satellite devices will now help the Goa government to combat and curb illegal mining in the state. In an effort to curb illegal transportation of iron ore in Goa, authorities have now begun tagging river barges with a satellite device to keep a tab on iron ore ferried from loading points in the mining belt to ports. “This way we can monitor the movement of barges and also the load being carried by them,” told director of Goa’s mines and geology department Mr. Prasanna Acharya. “The barges monitored by satellite will give us real-time updates as and when we want it,” Mr. Acharya said. The motorised barges plying on the Mandovi and the Zuari rivers, whose tributaries veer deep into the mining belt, carry iron ore from the mining belt in the eastern hinterland to the ports, from where the ore is transferred to large transhippers. With the recently tabled Justice M.B. Shah Commission report saying that virtually all mining companies are involved in illegal mining in Goa, the government has increased its vigil on mining as well as transportation of iron ore in the state.

Mr. Acharya said the movement of barges can be accessed by anyone logging on to the Goa mines and geology department’s website: http://goadmg.co.in/ According to the Goa Barge Owners Association (GBOA), 298 boats are registered with it and all of them are involved in transportation of ore. The state government has imposed a temporary freeze on the production of more barges because of increasing marine traffic.