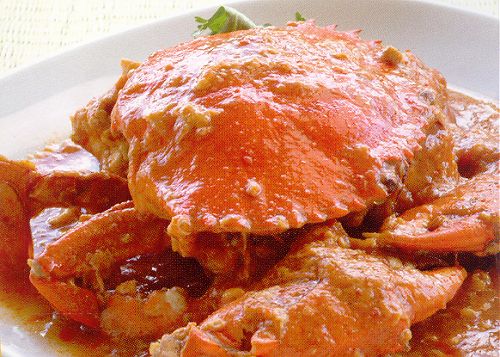 After taking inspiration from Singapore’s famous chilli crab dish, researchers at the University Medicine Cluster of Singapore’s National University Health System have come up with a miniature robot that can remove early-stage stomach cancers without leaving any scars. Mounted on an endoscope, the robot is equipped with a pincer and a hook and it enters the patient’s gut through the mouth. It has a pincer to hold cancerous tissues, and a hook that slices them off and coagulates blood to stop bleeding.

As a tiny camera is attached to the endoscope, the surgeon can see what is inside the gut. He can control the robotic arms remotely while sitting in front of a monitor screen. Enterologist Lawrence Ho, who helped design the robot, said, “Our movements are very huge and if you want to make very fine movements, your hands will tremble … But robots can execute very fine movements without trembling.”

The robot has already started doing a good job. According to Professor Ho, the robot has helped remove early-stage stomach cancers in 5 patients in India and Hong Kong. The surgery took a fraction of the time that is normally taken in open and keyhole surgeries that put patients at higher risk of infection and leave behind scars.

In East Asian countries like India, stomach, or gastric, cancer is the second leading cause of cancer deaths. Diagnosis of gastric cancer usually occurs at a late stage of the disease when treatment is difficult and often unsuccessful. Louis Phee, associate professor at Singapore’s Nanyang Technological Institute’s school of mechanical and aerospace engineering, helped design the robot with Ho.

According to the sources, they developed robot after a seafood dinner in Singapore in 2004 with top Hong Kong surgeon Sydney Chung, who suggested they fashioned their device after the crab.