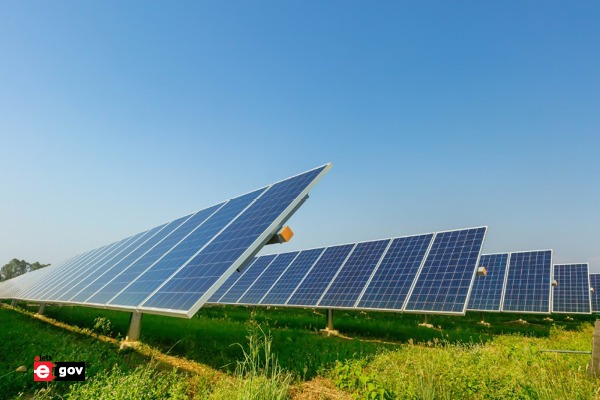 Satluj Jal Vidyut Nigam on Sunday announced that it will commission 75 MW Solar Power Projects in Parasan Solar Park, located at Tehsil Kalpi of Uttar Pradesh. The process of commissioning will be completed by the end of October.

“This project will be the third commissioned Solar project of the SJVN besides two hydro and two wind projects and with commissioning of this project, the installed capacity of SJVN will now be 2091.5 MW,” said Nand Lal Sharma, Chairman & Managing Director of SJVN in an official statement.

Sharma added that SJVN bagged 75 MW Parasan Solar Power Project at a tariff of ₹2.68 per unit on Build Own and Operate basis under Competitive Tariff bidding conducted by Uttar Pradesh New & Renewable Development Agency (UPNEDA). “The cost of Construction / Development of this project is ₹392.3 crore. The Power Purchase Agreement for the same has been signed with Uttar Pradesh Power Corporation Limited (UPPCL) for 25 years.”

“The project will generate 168.34 MU in the first year and the estimated cumulative energy generation over a period of 25 years will be 3919 MU. This will further result in generating revenues of around ₹45.11 crore per annum,” he said.

SJVN is implementing this project along with other renewable projects of 4,007.5 MW capacity through its wholly-owned subsidiary of SJVN Green Energy Limited.

“After commissioning of Parasan Solar Power Project, out of this 4,007.5 MW Renewable Portfolio, 179.5 MW will be under operation, while 1370 MW projects are under construction and projects of 2458 MW are at different stages of implementation,” SJVN said in a press release.