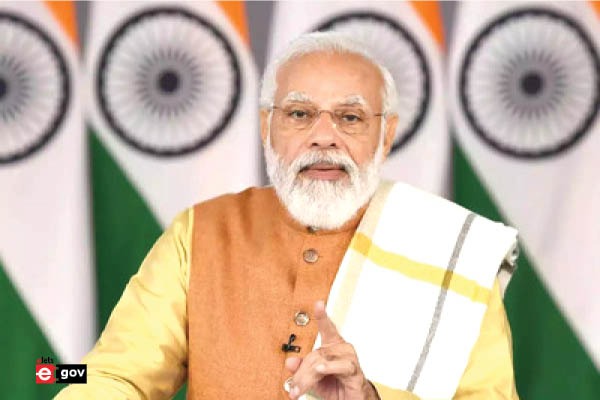 The four days long IDF WDS 2022 being held from 12th to 15th September, is all set to witness the participation of top global and Indian dairy stakeholders including industry leaders, experts, farmers, and policy planners. The summit is centered around the theme of ‘Dairy for Nutrition and Livelihood’.

As many as 1500 participants from 50 countries are going to participate in IDF WDS 2022. The last such Summit was held in India about half a century ago in 1974.

The Indian dairy industry which boasts of the largest milk cooperative in the world is a business model that empowers small and marginal dairy farmers, especially women. Various other countries are contemplating following suit.

The Union government’s multiple steps taken for the betterment and improvement of the dairy sector resulted in an increase in milk production by more than 44% in the last eight years.