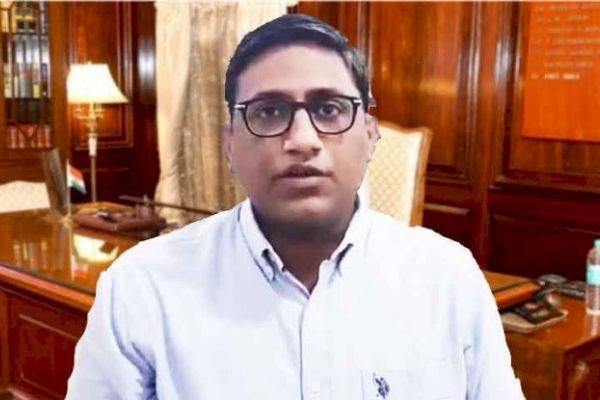 The 2011-Batch IAS officer of Bihar cadre, Ramchandra was shifted from his home cadre deputation and assigned the charge of Private Secretary to the Minister of State for the Ministry of Steel RCP Singh. Ramchandra will hold the post in the Central government for a tenure of five years or until further orders from the government.

Ahead of the new posting, Deore Nilesh Ramachandra was serving the Government of Bihar at the post of Collector and District Magistrate (DM), Chapra district, Bihar.