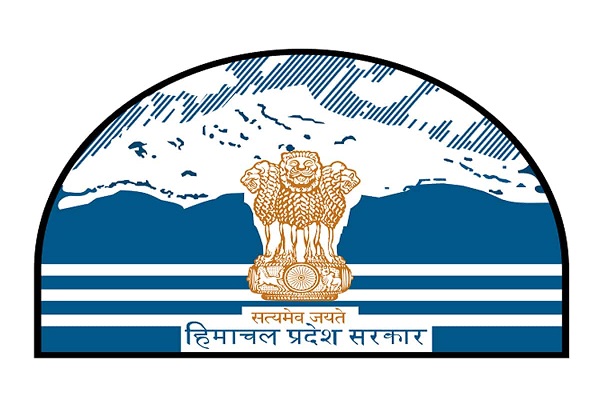 The Government of Himachal Pradesh, on July 29, approving a minor administrative rejig in the state, issued transfer and posting orders for five IAS officers in the state.

1. Raj Krishan Pruthi (IAS 2009-Batch) has been transferred and posted as Director, Agriculture.