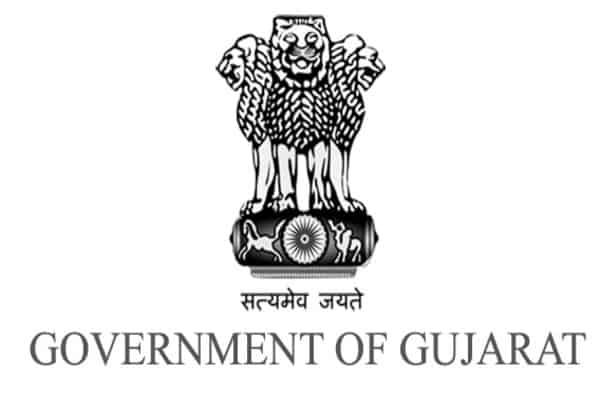 The Government of Gujarat, on July 7, approved a minor administrative reshuffle and issued the transfer and posting orders of five IAS officers in the state.

Sandeep Kumar (IAS 2002-Batch) has been assigned the post of Development Commissioner, Gandhinagar.

D K Parekh (IAS-SCS 2009-Batch) has been made the Regional Commissioner of Municipalities, Gandhinagar.

Prashasti Pareek (IAS 2014-Batch) has been appointed as Regional Commissioner of Municipalities, Vadodara.