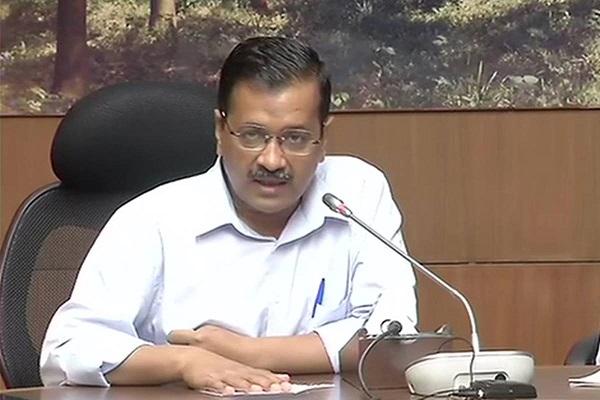 Chief Minister of Delhi, on October 6, said that the Delhi government with Indian Agricultural Research Institute (IARI) is developing a new stubble decomposer which will be made available to farmers for free from October 11. The stubble decomposer poses a potential solution to eradicate the stubble burning practice and will cut down pollution levels in the capital significantly, as reported by a national daily.

The process of developing the stubble decomposer, a fungi-based solution, is being carried out at Kharkhari Nahar village in Najafgarh. The CM, while spiking about the decomposer at the Kharkhari Nahar village, highlighted that the fungi-based solution will be sprayed on around 700 hectares of paddy fields in Delhi and the solution will convert stubble into compost.

The IARI-developed solution is based on seven strains of fungi packed into four capsules which cost around Rs 20 per pack. As a pilot, the solution will be implemented in the states of Punjab, Haryana, Uttar Pradesh and Delhi. To get the decomposer, farmers need to fill a form with basic details like their name, residence, and when they want the solution to be sprayed and submit the same to the district administration.

The pollution levels in Delhi spikes significantly in the months October and November due to table burning in the neighbouring states of Punjab and Haryana majorly. This recurring practice, annually, contributes to air pollution in the northern Gangetic plains, including Delhi. The air quality in the capital in the two months drops to harmful levels weighed on by unfavourable weather conditions like calm winds and lower temperatures, and various other sources of pollution.