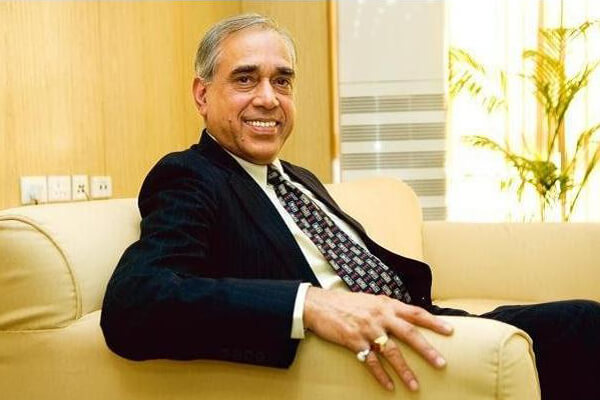 Nripendra Mishra, former Principal Secretary of Prime Minister Narendra Modi has been appointed as the Chairman of Nehru Memorial Museum and Library (NMML) by the Ministry of Culture, Government of India.

The NMML society was reconstituted by the Government of India last year in November. Mallikarjun Kharge, Jairam Ramesh and Karan Singh were removed as the members and new members including Rajat Sharma, TV journalist and Prasoon Joshi, Chairman, Central Board of Film Certification among others.

As per the order dated January 14, A. Surya Prakash, chairperson of the Prasar Bharati board, will be the council’s Vice Chairperson.

The Council is presided by the Prime Minister and Defence Minister Rajnath Singh is the Vice President of NMML.

According to NMML, the main objective of the reconstitution is to oversee the building of the museum of the Prime Ministers of India.

Misra is a retired IAS officer of 1967-Batch retired Indian Administrative Service (IAS) officer. Before serving as the principal secretary to the Prime Minister, Misra worked in several top positions including as the chairperson of Telecom Regulatory Authority of India (TRAI), secretary, Telecom and secretary, Fertilizers.