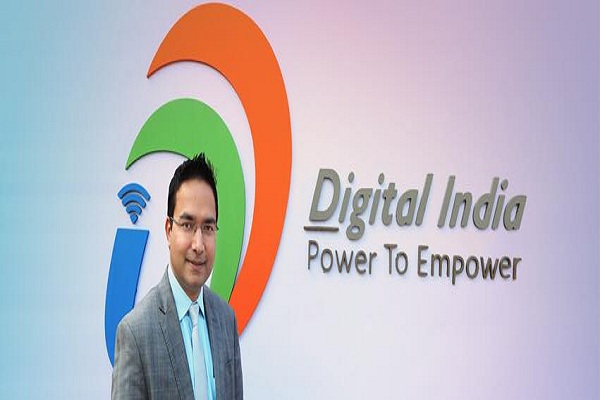 Saurabh Kumar, Indian Revenue Service officer has been appointed as the Officer on Special Duty (OSD) to the minister for Electronics and Information Technology and Law and Justice, Ravi Shankar Prasad.

Kumar’s appointment has been made in the ministry of Electronics and Information Technology at the Deputy Secretary level.

The 2009-Batch officer has earlier served as Additional Private Secretary to Prasad. He has also served in the Ministry of Finance as the OSD to Special Secretary and Assistant Commissioner in the Department of Revenue.

Kumar was also the Assistant Director, National Academy of Customs Excise and Narcotics.

Kumar is an alumnus of St. Stephen’s College, Delhi. He pursued M.A in Sanskrit and Classical Indian Languages, Literature and Linguistics.