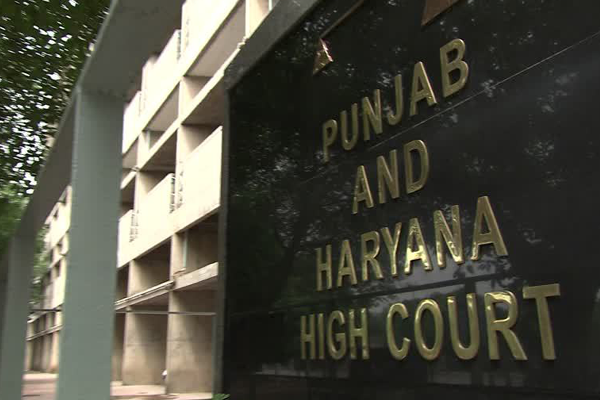 The Punjab and Haryana High Court has set aside appointment of Suresh Kumar (retd IAS) who was appointed to the post of chief principal secretary in Punjab Chief Minister Captain Amarinder Singh’s office in March 2017 for five years.

He was appointed on the same pay scale as that of the Union Cabinet Secretary.

In the light of those technical complexities, on January 17, the Punjab and Haryana High Court set aside the appointment of Suresh Kumar .

The court held the appointment against the constitutional scheme and norms, also because the Governor did not sanction it. Suresh Kumar had retired in 2016 as an additional chief secretary.

The High Court was told how Kumar could be accorded the powers of a cadre officer when his position in the government is neither cadre nor non-cadre.

Another point of contention was the legality of the delegation of the Chief Minister’s power in his absence from the HeadQuarter was also questioned.

Representing the Government, former Solicitor General of India and Senior Advocate Ranjit Kumar, said that the chief principal secretary is required to speak with the chief minister over phone when the latter is not present at the headquarters and then decide on cases requiring immediate attention.

However, the High Court nullified Kumar’s appointment while dismissing his argument. Till last reports, it could not be ascertained who would replace Kumar.