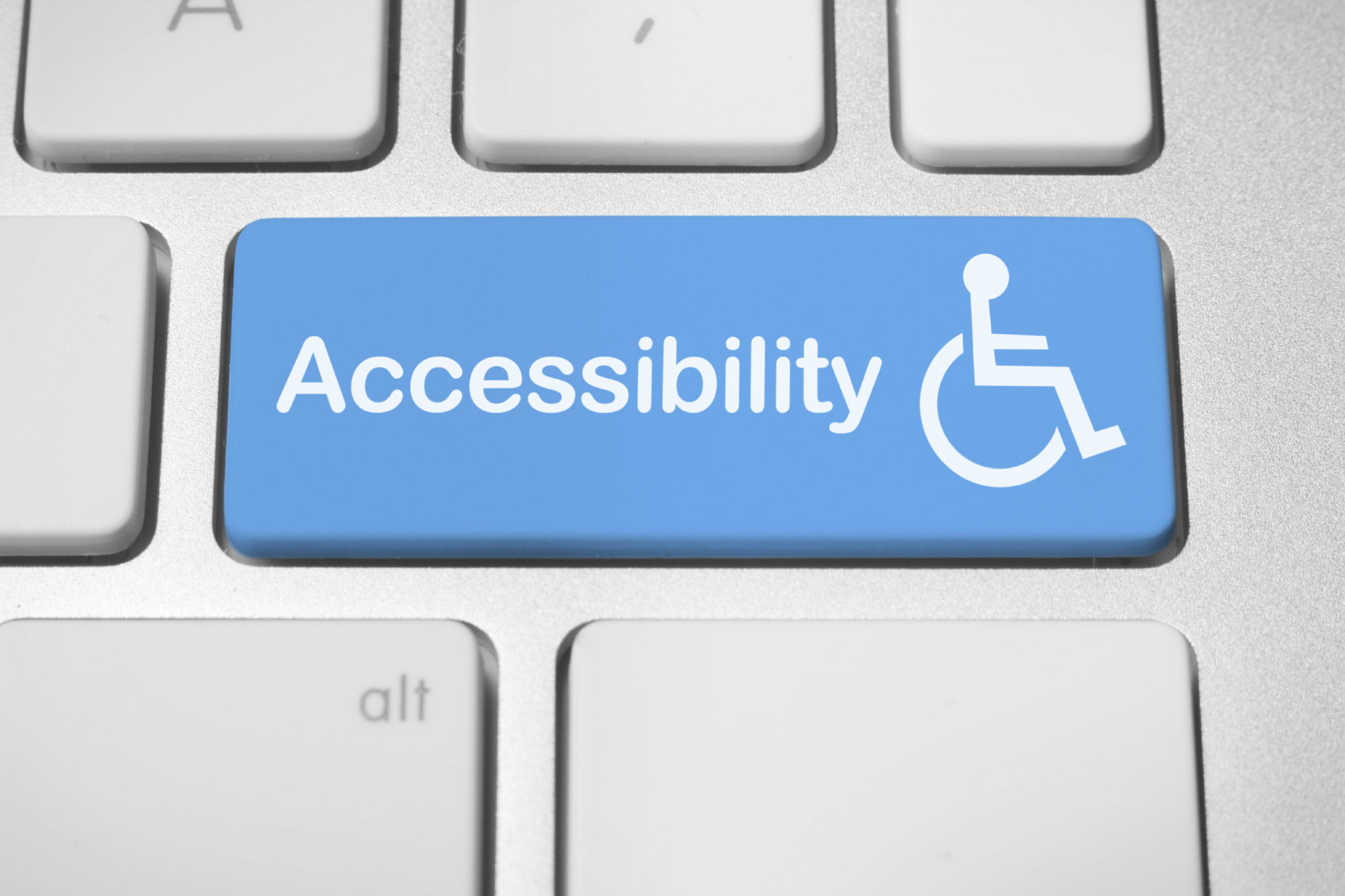 In a bid to empower persons with disabilities, 100 Accessible websites of State Government/ UTs have been launched by the Union Minister of Social Justice and Empowerment Thaawarchand Gehlot at National Conference on Improving Accessibility, today.

These websites will enable persons with disabilities to perceive, understand, navigate, and interact with the web.

The “Website Accessibility Project” was initiated by the Department of Empowerment of Persons with Disabilities (Divyangjan) for State Government/Union Territories under Accessible India Campaign through ERNET India, an autonomous scientific society under the Ministry of Electronics & Information Technology (MeitY) and funded by DEPwD. Under this campaign, 917 websites across 27 States & UT have been chosen and provided by the State Social Welfare Departments through DEPwD, out of which 244 are under development, 208 are developed and internally audited and 100 accessible websites are operational now.

The conference was organised to sensitize and aware different stakeholders including the officials of state government on accessibility in the context of recently enacted Rights of Persons with Disabilities, 2016. The Accessible India Campaign caters to three important components – built environment of  transport, information and communication ecosystem accessible.

The National Conference was attended by the key officials of the Government including Ministers of State for Social Justice and Empowerment Vijay Sampla and Krishna Pal Gurjar; Secretary, DEPwD Shakuntala D. Gamlin and the officials from Ministry of Road Transport and Highways, Electronics and Information Technology, Civil Aviation, Information and Broadcasting, Railways, Ministry of Housing and Urban Development.

Addressing audience, Union Minister for Social Justice and Empowerment stated: “the Divyangjans are an integral part of our society and we have to play an active role for their welfare.” “With this initiative we aim to make a barrier free environment for persons with disabilities across the country. Over 5800 Assistance to Disabled persons for purchasing / fitting of aids / appliances (ADIP) camps had been organised nationwide for distribution of assistive device to Divyangjans.”

“Accessible websites will play an important role in proper dissemination of Governments policies and schemes for the welfare of Divyangjans,” he said.