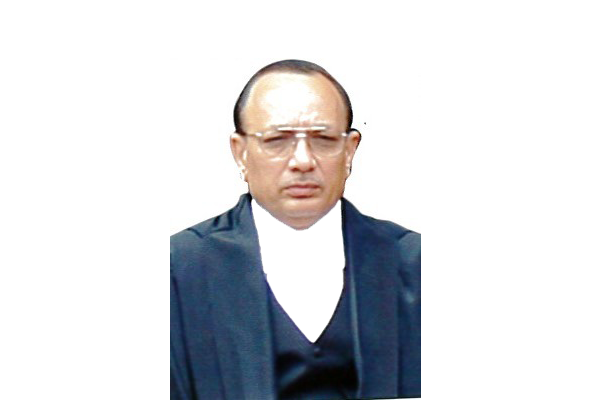 After a five-year wait, the Government of Karnataka has zeroed in on Justice DH Waghela, former Chief Justice of the High Court of Karnataka, as the chairperson of the Karnataka State Human Rights Commission (KSHRC).

Born in Rajkot in Gujarat, he has served in Karnataka, Odisha, and Mumbai, besides his home State.

The post has been lying vacant ever since SR Nayak, KSHRC’s first chairperson, demitted office in 2012 after his five-year stint.

Governor Vajubhai R Vala appointed Meera C Saksena, who was one of the two members, as acting chairperson. She stepped down on November 20, 2017, after completing term.

Vala appoints chairperson and members on recommendations of the committee headed by the Chief Minister.