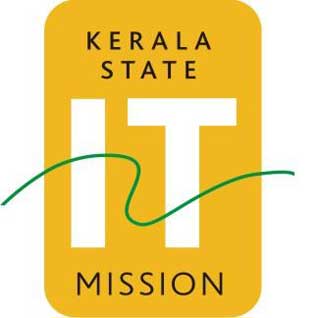 The Revenue Department in Ernakulam collectorate will be the first to benefit from the eGovernance project of the Kerala State IT Mission (KSITM). The paperless eOffice will be ready by March-end.

The eOffice venture backed by the features of accountability and faster decision-making is in its final stages of Phase 1.

As per an official, “The process of e-tendering has been finished. Recruitments of resource persons to train the officials are now being carried out.”

Though the election code of conduct has been implemented in the State, the officials are hoping that it will not interfere with the venture. “The initiative has no direct link with the public as this would reform the administerial set up only,” said the official.

Some of the features include easy retrievability of electronic data, knowing the status of the files instantly, easy access and storage of large and latest information.