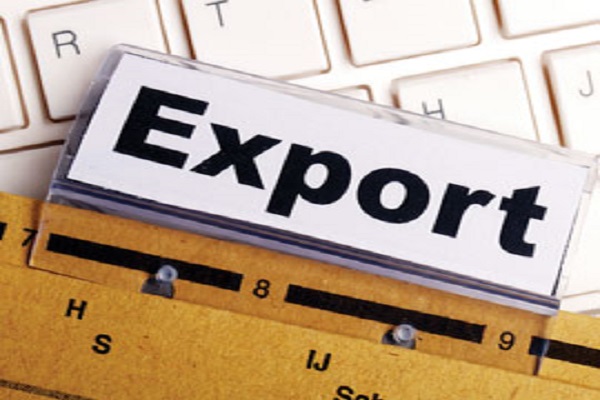 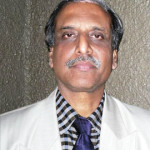 The software exports from India have drawn a significant attention around the world. To leverage the benefit, India’s IT and ITeS sector is expected to reach USD 97.1 billion during 2014-15. J K Dadoo, Additional Secretary, Department of Commerce, Ministry of Commerce and Industry, Government of India, tells Elets News Network (ENN) about the focused countries to increase IT export

Please give a brief overview of the overall mandate of your division at the Department of Commerce.

My division takes care of promotion of India’s electronics and computer software exports. The Indian software industry has brought about a paradigm change in the global IT landscape in the recent years, and software and services have emerged as the fastest growing segments of India’s exports. India has been instrumental in sharply shifting the fundamentals of the digital economy away from commodities to technology and value-added services. Software exports from India have, of late, drawn significant attention around the world. Many countries today realise that they could considerably reduce their overall project costs by sourcing software from India, which is capable of providing total solutions in a host of sectors of the economy.

We have achieved excellence in not just software and services exports, but also opened our gates to share experience and expertise in this sector. Today, the Indian IT industry has gained a brand identity, primarily because of its IT-ITeS sector. So, it’s no wonder that India’s IT and ITeS sector is estimated to reach USD 97.1 billion during the year 2014-15.

Coming to the Electronics sector, the Government, through its policy initiatives, seeks to transform the Indian electronics manufacturing sector to a USD 400 billion market by 2020. Such initiatives create an opportunity for companies in the Electronic System Design & Manufacturing (ESDM) sector to look at India as their next destination to cater to the domestic demand and act as an export hub.

In addition to the various incentives given by the state governments, the Central Government will invest `25 for every `100 invested in a factory. Digitising India vision is one of the most exciting initiatives the country has embraced to leapfrog us in the 21st century. The vision of Digital India aims to transform the country into a digitally empowered society and knowledge economy. The three key areas of the programme include – infrastructure as a utility to every citizen, governance and services on demand and digital empowerment of citizens. The Digital India plan also envisages a net-zero electronics import target by 2020, through a number of moves to incentivise, promote and develop manufacturing in the country.

What are the focus countries for the Department of Commerce, GoI, to increase more and more IT export?

While North America and EU regions are the major destinations for India’s IT and ITeS Export, the government is focusing on the following regions for enhancing export:

As a policy maker, Indian IT sector will be a great enabler in bringing development to societies not only in India but the entire world. Because of our various enabling policies, I feel India will be much more integrated with global economy, also being a major player in terms of trade, technology and investment

What is the target for GoI to increase the IT export numbers in next 10 years and what will be the road map for it?

India’s current level of IT Export is USD 97.1 billion estimated in the year 2014-15, registering a growth of 15.58 per cent over the year 2013-14 when export of IT and ITeS was estimated to be USD 84 billion. The government has already set Software Technology Parks all over India and a number of IT SEZs are being opened. Further, the government’s plan of Smart Cities and Digital India will give additional boost and new opportunities to the Indian IT Industry.

As one of the key policymakers of the country, what is your opinion on Make in India campaign, especially in terms of getting foreign companies on board to invest in India?

Make in India is a good initiative of the Government of India, to encourage companies to manufacture their products in India and to attract FDI. In August 2014, the Cabinet of India allowed 49 percent foreign direct investment (FDI) in the defence sector and 100 per cent in railways infrastructure. The defence sector previously allowed 26 percent FDI and FDI was not allowed in railways. This was in hope of bringing down the military imports of India. Out of 25 sectors, except Space (74 percent), Defence (49 percent) and News Media (26 percent), 100 percent FDI is allowed in rest of the sectors.

To successfully implement eGovernance, the country has to give importance to mobile governance, as said by our Prime Minister. We should continue to explore ways and means to provide as many services as possible through mobiles which can result in speedier transactions very efficiently and effectively too. This will be a step forward in making a Digital India.

On the other hand, the use of mobile or wireless will help improve governance service and information “anytime, anywhere”. The private sector has been greatly leveraging the use of mobile phones for delivery of value added services for the following which however are mostly SMS based in sectors including Banking, Media, Airlines, Telecom, Entertainment, News, Sports, Movie Tickets, etc.