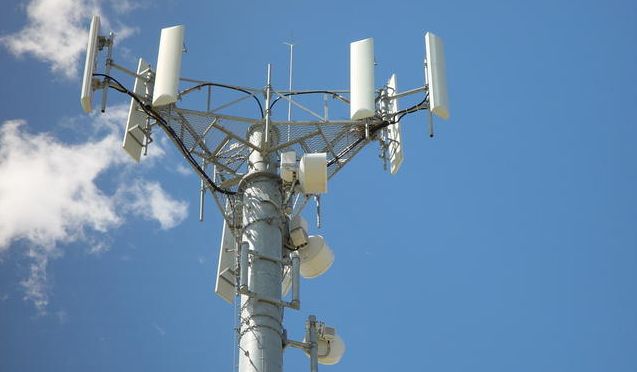 Total telephone subscriber base in India rose marginally to 100.93 crore at the end of June with mobile services continuing to dominate growth in the sector, the Telecom Regulatory Authority of India (TRAI) said.

The shares of urban subscribers and rural subscribers at the end of July were 58.31% and 41.69% respectively.

Total wireless subscriber base has registered a monthly growth rate of 0.25%. It increased from 980.81 million at the end of June to 983.21 million at end of July.