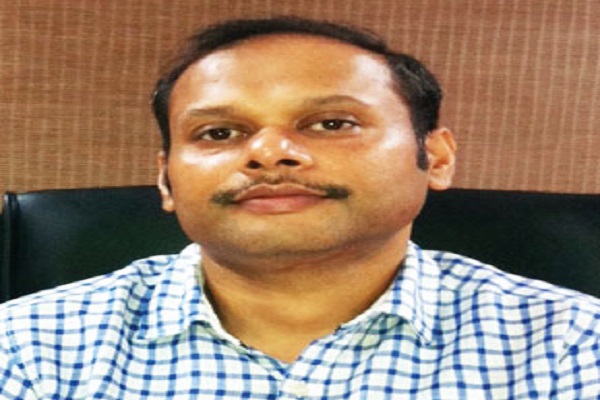 What IT initiatives have you undertaken to improve citizencentric services in the Urban Development Department?

We have started a massive eGovernance drive for all the urban local bodies (ULBs), particularly municipal corporations, to make essential services easily available for the citizens. We have introduced automated building approval system in all municipal corporations where citizens do not have a direct interface with the officers concerned. The entire process is online, which operates on PPP model and there is an online payment gateway, too. Similarly, an eMunicipality programme is underway, where all the municipal bodies will have citizen-centric services online. By the end of current fiscal, the programme will be implemented across the State.

Another major initiative is GIS mapping of all municipal towns and cities. In those cities, where mapping of properties is done, property tax collection and other user charges would be streamlined using technology.

How do you propose to bring transparency in the operations of ULBs?

In order to bring the transparency in tender allocation, we have initiated eTendering in the State. Tenders above `2 lakh are floated online, so that people can trust the system. Once our accounts get streamlined, we will also go for the ePayment system. A lot of efforts are being made by the Government to maintain transparency in ULBs.

What is the extent of IT implementation in the State ULBs?

Most of the municipal corporations are using IT in a big way to make citizen-centric services online. We are going to make No Objection Certificates and other essential permissions online for people’s convenience. GIS mapping and online building plan approval systems consume less time of the citizens to avail the services.

Many governments are shifting from eGov to mGov. Do you have any plan to launch mobile appbased services?

We are using a mobile app for site inspections by engineers, which is getting implemented in a major way. Wherever site inspections are required, the mobile app gets the site dimensions on to the system automatically and the engineers get it in a hassle-free way. This also brings transparency, too. The app is being used by 14 municipal corporations in MP.

What is your view on the proposed Smart City project?

The Smart City project is top priority of the State Government, as we have already qualified the selection process. The Centre has approved development of seven cities from MP. Now, we are in the process of forming Special Purpose Vehicle (SPV) as well as preparing the smart development plan. I firmly believe that MP has the potential to be the leader in the country as far as the development of smart cities and implementation of the project is concerned. Apart from the seven cities selected for being developed into smart cities, Chief Minister Shivraj Singh Chouhan has declared that the State Government will select more cities to be developed on the same lines, funded entirely by the State Government. 20-25 more cities could be chosen for robust infrastructural development.