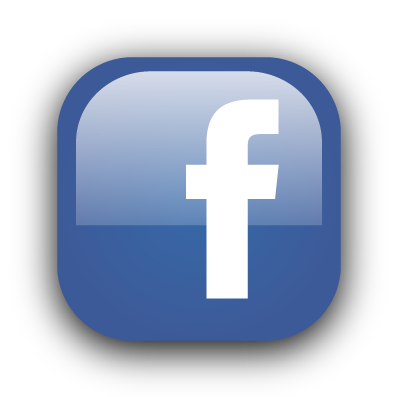 The app – Facebook Lite – is less than 1 percent the size of Facebook’s main app. It is designed to work in areas with slow networks and limited bandwidth.

The app is being rolled out in Asia as of now. According to reports, the company has plans to launch it in parts of Latin America, Africa and Europe, in the coming weeks.