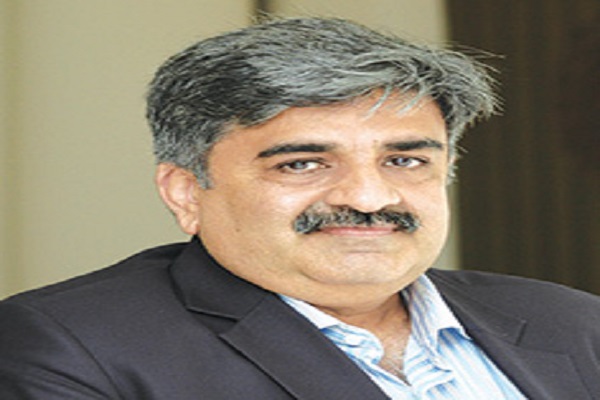 With the government laying emphasis on indigenous production through its ‘Make in India’ campaign, we are trying hard to push domestic electronics manufacturing, says Pankaj Mohindroo, President, Indian Cellular Association, in an interaction with Gautam Debroy of Elets News Network (ENN)

What is the role of Indian Cellular Association?

Our agenda is to fuel the growth of Indian electronics market, improve competitiveness and help in creating a legal and ethical market in regulating environment. We intend to push growth in the manufacturing sector, in line with ‘Make in India’ and ‘Digital India’ campaigns. We ensure that the fruits of mobile connectivity reach the masses.

How do you find the environment since announcement of initiatives like ‘Make in India‘ and ‘Digital India’ by the Narendra Modi Government?

To some extent, things have got accelerated. The National Policy on Electronics is not a recent document; it came into being about two years back, and that is the foundation of building electronics industry in India. Further, we have also been working with various State Governments like Uttar Pradesh, Karnataka, Andhra Pradesh, Gujarat, Maharashtra, Rajasthan, etc., to build their State policies.

In fact, after collecting inputs from the members and global players, we have given a lot of suggestions to the UP Government on what kind of policies they should have in place. The UP Government also did some round-table discussions on that. However, there are still a few last-mile hitches, which need to be overcome.

We have suggested that we should not be looking at VAT (Value Added Tax) refund, instead we should look at its retention. It will encourage more investment, because the process of taking refunds is a painful one and mired in the bureaucratic system.

How well is Uttar Pradesh performing with regard to cellular services business?

Currently, which are the sectors that the Central Government should concentrate to promote electronics business?

I think the rural India has very little penetration, both in terms of cellular as well as broadband services. Broadband services are not available even in several parts of urban India. So, that clearly should be the prime focus area.

What are your views on the ‘Make in India’ concept?

We are completely devoted to it. Even the fast-track task force that has been set up has very aggressive terms of reference. We have a task of setting up mobile phones manufacturing units for 500 million phones, which is an industry of around `3 lakh crore.

How do you find the idea of FDI in electronics manufacturing sector?

Can India compete with China in the electronics sector?

China is a much bigger economy than us. We are a $2 trillion economy, while they are an economy of $10 trillion. We should forget about China as we are not going to catch up with a country like that. We should do it at our own pace and with our own strength. We missed the bus, as far as catching up with China is concerned…unless China collapses!

Do you think that India still has the capability to get visibility in the world electronics manufacturing market?

Yes, we can do it. We will definitely grow substantially and Chinese will get out of some of the products, and that market will be available to us.