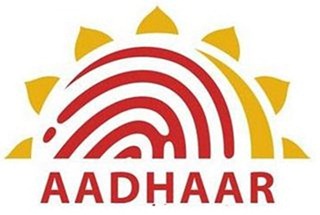 In order to improve crime detection and keep stricter tabs on over 5000 prisoners lodged in its jails the Jharkhand state government plans to use Unique Identification Authority of India (UIDAI).

As the enrolment for UID numbers entails fingerprinting and iris scan of individuals, the state prisons department can eventually hope to have a ready database of biometric details that will help police in crime detection and ensure a quantum jump in overall security measures in jails, which are considered pretty porous right now.

While speaking to the media, Satendra Singh, IG prison, said, “We have requested UIDAI authorities to conduct the exercise at the earliest so that a UID database can be prepared for all jail inmates in the state. We will provide space inside jails for the exercise.”

The idea is to hold the drive in the third week of May when UID enrolment is scheduled to resume in Jharkhand after it was put on hold in February as per a mandate from the Centre.

Preparation of a UID database for jail inmates would solve two purposes. First, a population of around 15,000 would be covered at one go under the ambitious scheme that has already led to unique IDs being issued to 70 lakh residents of the state.

The biometric database is also expected to provide a big boost to the overall security environment of the troubled state that is often held ransom to Maoist violence. Existing norms suggest that authorities in jails should in any case have fingerprints of all 10 hand digits of prisoners to help in crime detection.