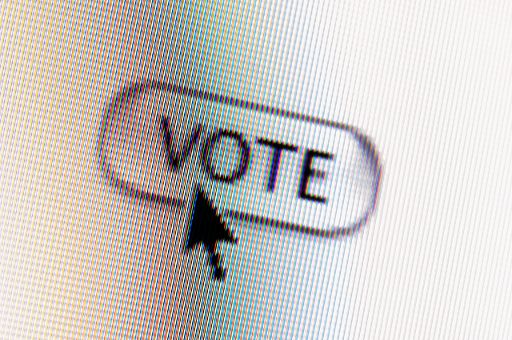 The Bihar State Election Commission has decided to allow e-voting from the next urban bodies polls so as to make it convenient for voters to exercise their franchise from their homes.

State Election Commissioner H C Sirohi has told reporters that in order to make e-voting functional, the mobile phones of the voters will be registered in the voters list.

The voters will be informed about their number in the voters list and their polling centres so that they exercise their franchise using their mobile phones, he said.

Sirohi also emphasised on preservation of the voters list in a scientific manner in the backdrop of the apex court direction recently and also to issue identity cards to all eligible voters.

A website will be developed to preserve the voter lists and information related to the voters so as to encourage them to exercise their franchise, the SEC said.