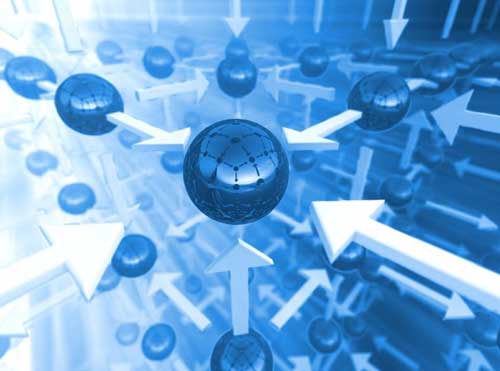 He said it was big challenge for him to under-take this challenging task of uplift of the IT Ministry. He said his first and foremost effort would be to spread the network of IT in each and every corner of Pakistan including far off areas of Gilgit–Baltistan.

E-governance is the governance of tomorrow and our future and the government would try its utmost to introduce e-governance in almost all sectors of Pakistan and CDA would be made first model.

He said his main focus would be on timely completion of various best policies of the IT.

He said the government is fully committed to launch various pilot projects of e-governance in country and computerisation of whole of revenue system including Patwarkhanas would be encouraged by federal government.