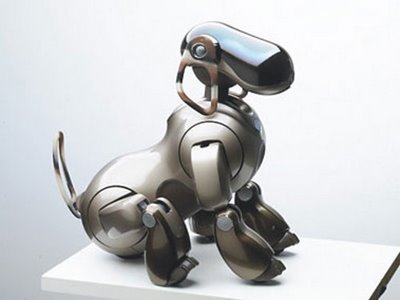 Latitude, an international research consultancy, in association with the LEGO Learning Institute and Project Synthesis, an Australia-based idea consultancy, recently conducted a new study called, “Robots @ School.” According to the study kids not only love robots, they also benefit a lot if robots are available in classrooms.

The study asked students in the age group of 8-12, from Australia, France, Germany, South Africa, the UK and U.S. to write and illustrate a short story answering a simple question: What would happen if robots were a part of your everyday life at school and beyond?

Children were overwhelmingly in favour of having robots in classrooms. As many as 38 percent of the children wanted a robot to learn with, and another 38 percent wanted a robot to play with. However, based on student answers, the researchers discovered that kids blurred the lines between learning and play.

In some cases, the kids had their robot make games out of their homework. It was clear instance where “Learning becomes fun, play becomes knowledge.” Because of this, the researchers deduced that robots could unleash untapped potential in school-age children frustrated with the learning process.

Steve Mushkin, founder and president of Latitude, says, “On the surface, this study is about robots but, more importantly, it’s about a new paradigm for learning and creativity, which kids – using robots as a focal point – are helping us to uncover.”

“Education and learning are moving, at least in many children’s eyes, beyond acts of knowledge transmission toward acts of exploration and creation. As participants in this new model, robots and other intelligent technologies could help unleash the inherent and expansive capabilities of each child in ways that we’ve only begun to conceive,” he added.

In some of the stories, the kids also imagined robots as better versions of their parents and teachers, willing to take on mundane tasks so that the child could focus on higher-level pursuits.