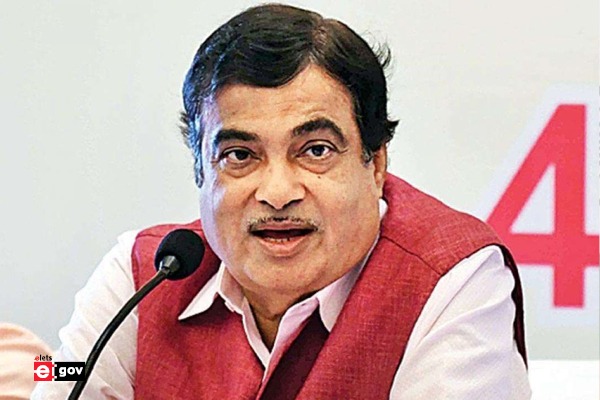 Union minister Nitin Gadkari on Tuesday said that the government is conducting a pilot project to replace toll plazas with automatic number plate recognition system. Under this system, vehicle owners would not need to stop at toll plazas, as the fee would be deducted from their bank accounts.

Addressing an event, Gadkari said that after the introduction of FASTags, toll income of state-owned National Highways Authority of India (NHAI) increased by Rs 15,000 crore per year.

Last month, Gadkari said that the government is exploring two options — a satellite-based toll system with a GPS in cars so that the toll directly gets subtracted from the passenger’s bank account and the other option, which is number plates.

“We will select the technology. Though we have not taken an official decision, in my view, on the number plate technology there will be no toll plaza and there will be a sophisticated computerised digital system. There will be no queues and people will get great relief,” the minister had said.