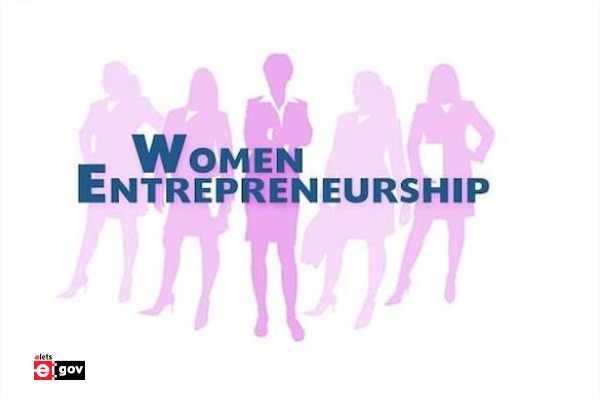 Besides, other MSMEs would receive a 50 to 100 per cent subsidy depending on the region of the state.

In order to boost fresh investment, especially in the manufacturing sector, the state government has decided to reduce stamp duty in backward regions including Bundelkhand and Purvanchal (Eastern Uttar Pradesh) i.e. beyond the districts of Western UP that fall in the National Capital Region (NCR).

Talking about the MSME policy, Navneet Sehgal, Additional Chief Secretary, MSME and export promotion, government of UP said, “We are in the process of updating our MSME policy to make it more attractive for private investment.”

As per reports, the Yogi government is currently preparing to hold a mega investor summit in January 2023. The state government has also roped in global consulting firm Deloitte to draft the blueprint for turning the state into a trillion-dollar economy during the course of next five years.

As per the government estimates, between 2017 and 2022, more than 10 million entrepreneurs availed MSME loans worth over Rs 2.5 trillion.

Moreover, the Yogi government inked a memorandum of understanding (MoU) with a social commerce company Frontier Markets, in November last year, to support rural women with livelihood and income generation.