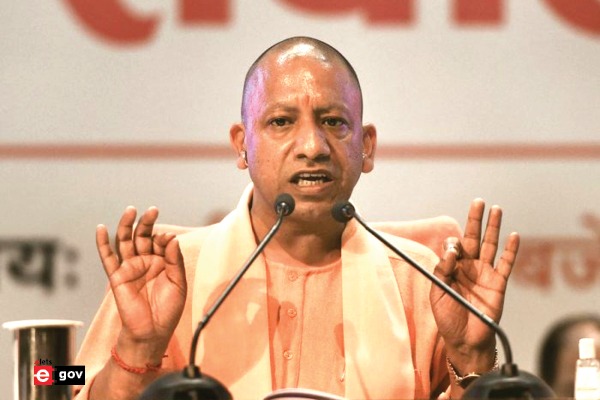 The Yogi Adityanath government of Uttar Pradesh is making efforts to provide urban facilities in the newly created municipal bodies of the state. Under these efforts, in the last 5 years, 200 municipal bodies have been renovated, expanded and upgraded.

Following orders from the Urban Development Department, the Director, Directorate of Urban Bodies, all the District Magistrates and Municipal Commissioners have been issued a list of the guidelines of the scheme. It is to be known that at present, there are 751 municipal bodies in the state, out of which 17 are municipal corporations, 199 Nagar Palika Parishads and 535 Nagar Panchayats.