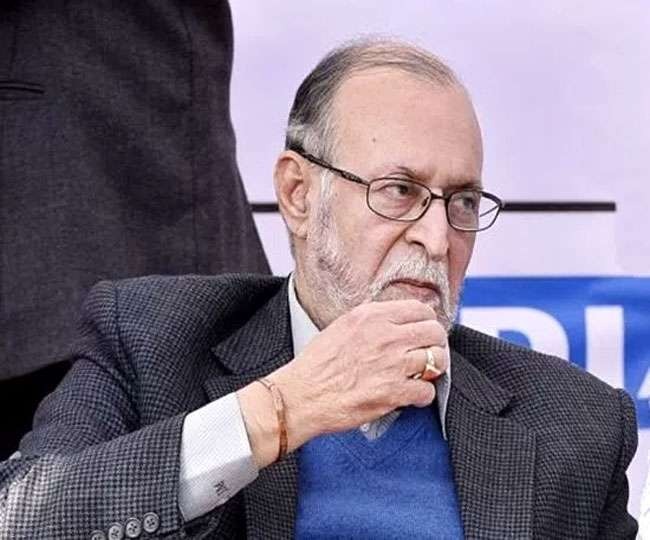 The Lieutenant Governor of Delhi Anil Baijal filed his resignation citing personal reasons on 18 May 2022 after serving the post for a tenure of five years and four months. Baijal submitted his resignation to the President of India Ram Nath Kovind.

The 1969-Batch IAS officer, Baijal took over the post from Najeeb Jung, the erstwhile LG of Delhi, on 31 December 2016 as the 21st LG of the national capital.

As soon as Baijal resigned, the quest for the next LG began, however, as the President is on a state visit to Jamaica. Four names are under consideration to be appointed as the next LG of Delhi once Baijal’s resignation is formally accepted.

The present administrator of Lakshadweep, Praful Khoda Patel, is one of the four shortlisted names. While Sunil Arora, former Chief Election Commissioner, could also be selected for the post. Previously, Arora had served as secretary in the Ministries of Skill Development and Entrepreneurship, and Information & Broadcasting, respectively. Another name in consideration is of Rajiv Mehrishi who is a former Union Home Secretary. Finally, the present Commissioner of Police, Delhi, Rakesh Asthana is also on the list.