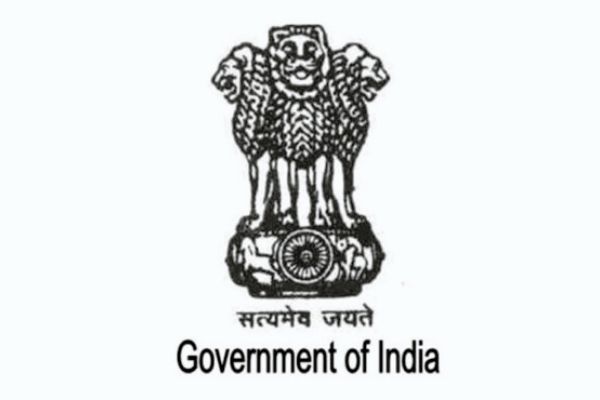 The Appointments Committee of the Cabinet (ACC) has given approval for appointing Ranjit Kumar as Director in the Department of Personnel and Training (DoPT), Government of India.

This would be the second stint for Kumar, a 2008-Batch IAS officer, in the Department of Personnel and Training as he was serving as Deputy Secretary in the Department ahead of the newly appointed charge. The orders issued for the reappointment was issued by DoPT. As per the orders, Kumar will hold the charge for a tenure of five years from the date of assumption under the Central Staffing Scheme.