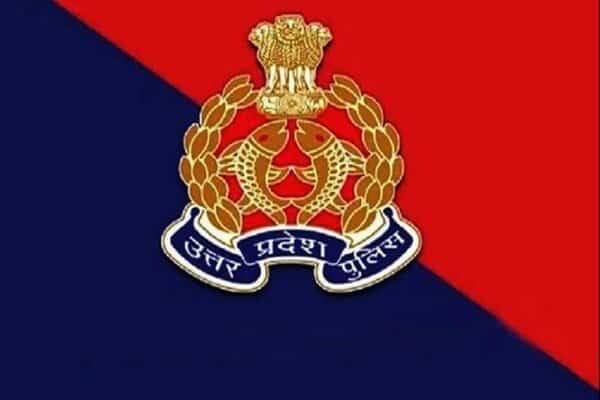 The Government of Uttar Pradesh, on October 21, moved a minor bureaucratic reshuffle in the State’s police force and ordered allocation of new posts to half a dozen IPS officers across the State.

The list of officers transferred and posted is as follows:

1. Sanjeev Gupta (IPS 1999-Batch) has been transferred and posted as Inspector General of Police, Law and Order, Lucknow.